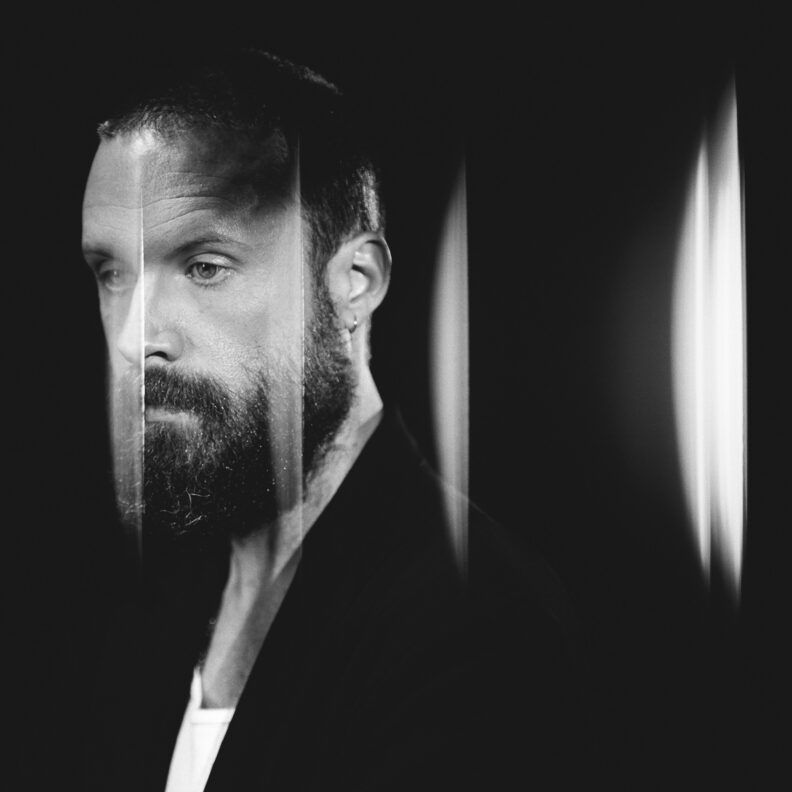 Father John Misty returns with Chloë and The Next 20th Century, his fifth album and first new material since the release of God’s Favorite Customer in 2018. Chloë and the Next 20th Century was written and recorded from August through December 2020 and features arrangements by Drew Erickson. The album sees Tillman and producer/multi-instrumentalist Jonathan Wilson resume their longtime collaboration, as well as Dave Cerminara, returning as engineer and mixer. Basic tracks were recorded at Wilson’s Five Star Studios with strings, brass, and woodwinds recorded at United Recordings in a session featuring Dan Higgins and Wayne Bergeron, among others. Chloë and The Next 20th Century features the singles “Funny Girl,” “Q4,” “Goodbye Mr. Blue,” and “Kiss Me (I Loved You),” and will be available on April 8th, 2 worldwide from Sub Pop and in Europe from Bella Union.